At WWDC 2018 a number of iOS 12 feature is announced. So I am most excited for the iOS 12 update, which comes with huge performance improvements and brings a number of new awesome and hidden feature for the iPhone or iPad users.

So, if you want to know everything about iOS 12, here is the list of 8 best new iOS 12 features you need to know.

In iOS 11, Apple spent the entire year to fix the huge bug problem. To solve the problem has needed a big update of iOS 12. 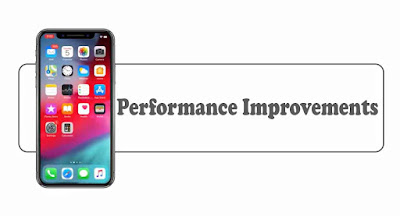 So that user can enjoy a bug-free experience on the Apple device.

According to Apple, this new update of iOS 12 is not for the current generation device, it is for all the supported device. 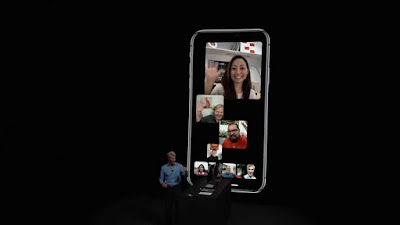 In iOS 12, Apple told that users will see up to 70% faster camera launch and up to 50% faster keyboard display, and the app will launch almost 2X faster. We will test on iPhone X and comparison to iOS 11 it is defiantly fast. Lastly, the Face ID on iPhone X feels considerably faster.

We are all wanting a better Notification Center in iOS and Apple has finally heard us and given us a better notification just that. 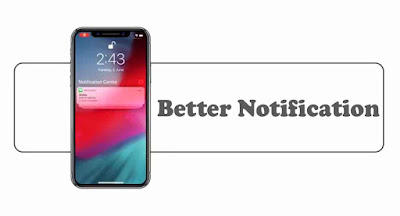 The biggest improvement is the Notification Center in Group Notifications, which is something we have been waiting for some time. Now, on iOS 12 notifications will be managed grouped by apps and context.

You can expand the notification particularly grouped by apps and even all and you can 3D touch to preview them.

2018 seems to be the year of digital wellness as association like Google and Apple are trying to give users more acuteness into how they are using their favorite devices. 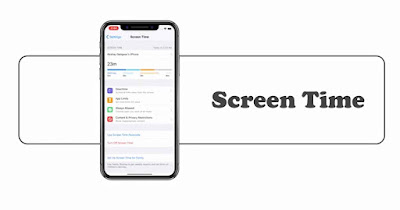 In some time back, Google announced Android Dashboard feature in new Android 9 Pie which gives the users better understanding, how they use their smartphone. But now Apple doing the same work called Screen Time just like Android Dashboard.

In the Screen Time, the iOS 12 show you your most used apps, the number of time you picked up your phone and also how much you spend the time to each app.  This Screen Time feature will certainly help the user in fighting their smartphone addiction. 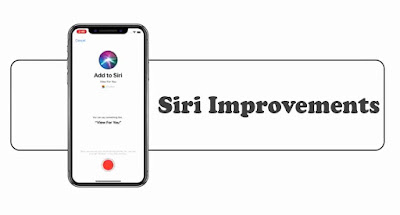 Firstly, introduce Siri shortcuts, that is pretty nice. Basically, users will be able to generate custom shortcuts which can a series of actions, something we can already do by Google Assistant. 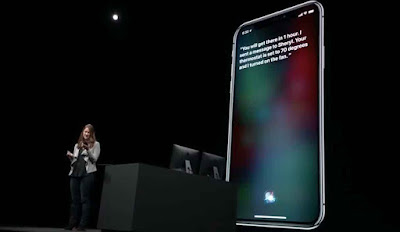 For example, you can generate a shortcut “Go Home” and mark out it a bunch of different actions like starting navigation, turning on Wifi, maintaining the temperature at your home, and more. Once you set your custom shortcut, then all you need to do is say, “Hey Siri, Go Home” and it will make all those actions. It’s a pretty nice improve Siri.

The measure is the new app from Apple which utilizes ARKit 2.0 to allow users to easily measure object dimensions and can also function as a lever tool. So, this tool is very useful for any user.

Apple also updated one of the most useful apps of iOS which is the Voice Memos. Noe, it is really simple to record voice memos and all your voice memos are synced across devices using iCloud.

Now the good news is Voice Memos app is coming to both iOS and macOS so you can use the Voice Memo in the both of device. 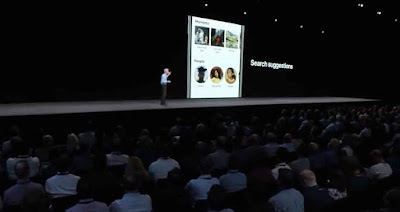 Now, you can set only one alternative face which means that two people can use Face ID to get into the same device (iPhone X).

Now in iOS 12, you can automatically update the new software given by Apple. To do this first go to settings then general than software update and enable the toggle next to “Automatic Updates”. 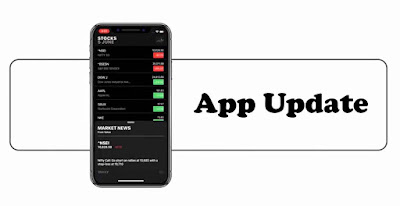 If you have limited data then you can manually update the software.

iOS 12 New Features, Which One is Your Favorite?

In iOS 12, which new feature is your favorite tell us in the comment section below and if you like the articles then follow us and also share it with your friends. Thanks to visiting our site.