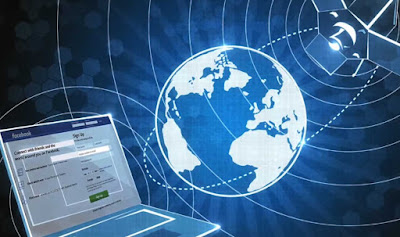 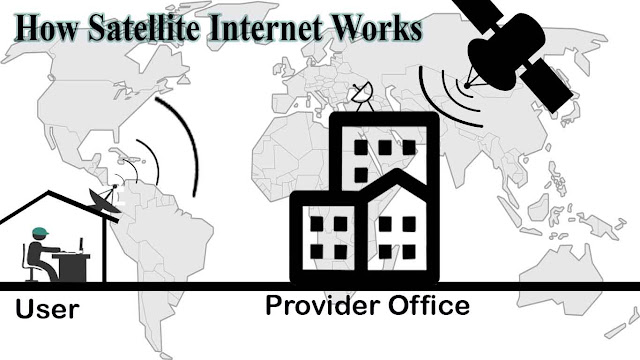 Some Problem of Satellite Internet:

The first problem is the hight of the satellite from the earth is almost 36000 Km so you get some delay. Many of us users use the internet on the different way like someone stream YouTube, some use Facebook, and for the reason, you get not a speed internet and the delay you will get so much because satellite internet is not powerful as like as we used fiber optic cable technology for the internet.
The current frequency bands are 11GHz to 30-40 GHz but if we increase the frequency, then we get fast internet, and here another problem has faced for signal drops for the bad weather.
That is some of the problems of the satellite internet.

How Can Solve The Problem:

Now, satellite internet is very limited but in the future, we use it for the internet and we can provide fast internet in remote areas that is pretty nice.

2 thoughts on “What Is Satellite Internet On Earth Explain”