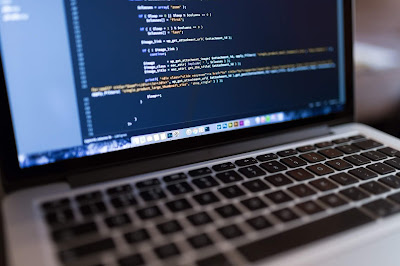 Nowadays, the uses of the computer are huge. Basically, the computer has two parts one is Software and the other is Hardware.


The language (like English, Hindi) we can understand and we use to communicate between two or more person.

A logical set of instruction given to the computer is known as a program, this program helps to interact with the computer to perform a specific task. A group of the program made software which bases the utility for the user.

Collection of the program called software, software is of three types, 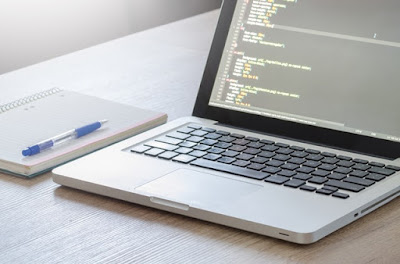 This is that software, which serves specific purposes and allows the user to create applications which are for a given purpose like financial accounting, payroll, examination, human resources management etc.

This software can be further classified, depending upon the source of development as well the users.

This is that software, which provides certain tasks that help in the proper maintenance of the computer. The utility software is to keep the computer system running smoothly.

What Is Operating System (OS)?

The operating system is a set of programs that control and support hardware and provide various services which are used for the better operating performance of the computer. 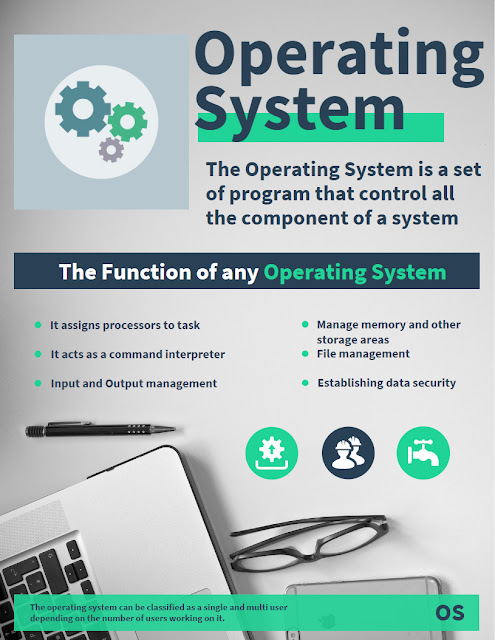 The major function of any operating system is:

The operating system can be classified as a single user and multiple users depending on the number of users working on it at a given point of time.
Some example of an operating system: DOS, Windows, Linux etc.


What Is Language Processor?

As a digital computer accepts digits and characters as input, however, this input is not understandable by the computer.

To make the computer understand it, the input has to be converted into machine language. The software which makes this conversion and increases the productivity of the programmer is called language processors or translators.

There are two basic types of translators,

Compiler: Compiler is software that will accept the total program code as input and then converts it into machine code that means converts source code into object code, like COBOL, C.

Interpreters: Interpreters also does the same task of the compiler but it does in a different manner. The interpreter takes the program code (source code) line by line and converts it into the machine (object code).

Device Drivers: System software that controls and monitors functioning of a specific device on a computer. Each device (like Printer Fax device) that needs to be attached externally to the system has a specific driver associated with it.

When you attach a new device, you need to install its driver so that the operating system knows how it needs to be managed.

How software is made or what is software development?

A computer program is otherwise known as software made by binary code which 1 and 0 and this is the only thing that computer understands. 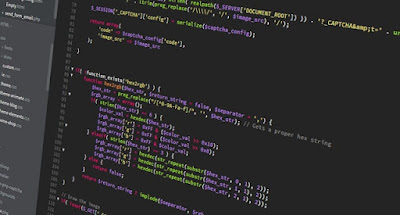 Here the developers give the program(source code) to the computer and computer convert those languages to the binary code which is 0 and 1.

A group of developers works hard then a professional software is made. The developer tries to make the software perfect but there have few problems, the problem called bug. The bug is fixed by the developer through updates.

What software do youtubers use?

Also, you need a photo editor to create the thumbnail of the YouTube video. So, you can use Adobe Photoshop, or if you find for the Android app then you can use PicsArt and PixelLab app.

You can also use YouTube Studio and here you can check all of your video and YouTube channel details.

These are the most common software that youtubers use. If you want to become a successful YouTuber then you must use that software and it really helps you to grow your channel.

The articles have some of the information about software, the classification of software and some details about the software.