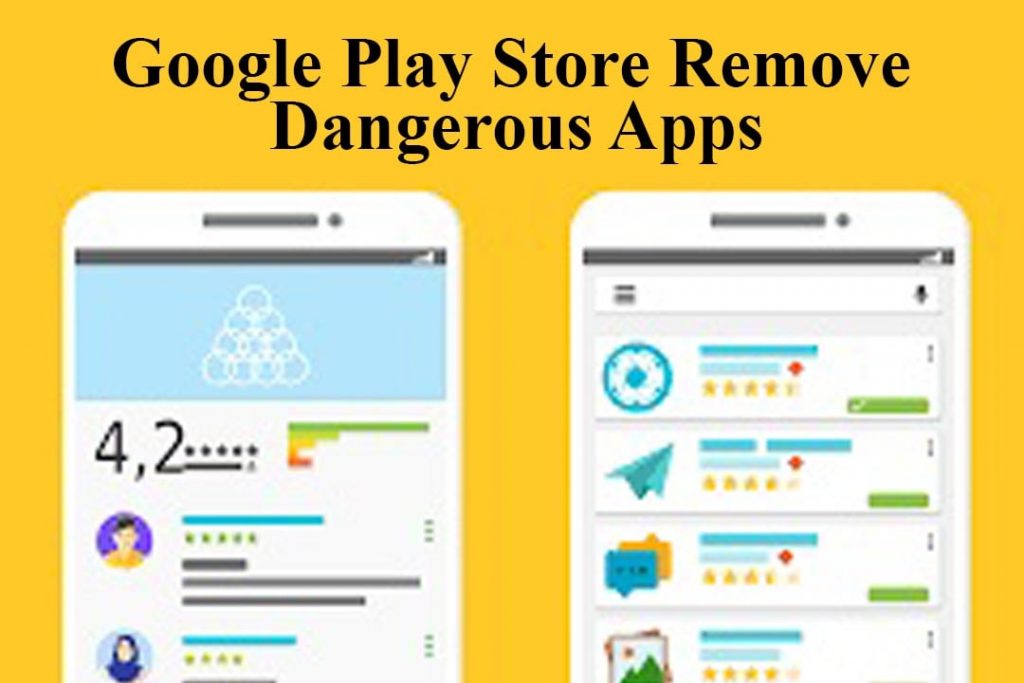 The most and large Android app database is Google Play Store. Most of the Android users used to install the app from the Play Store. It is very easy to use platform to install any app. Now, Google removes 29 harmful apps that affect user’s data and privacy.

Android is a very used and popular OS and most of the smartphone users use Android device. Now, security is a big problem in the Android. Google tries to fix all the security problems. Now, Google removes 29 apps that steal your data from your mobile phone. It’s a pretty good job by Google.

Which Dangerous Apps Removed By Google?

As you already know that 29 apps are removed from Google Play Store. If you already installed the app then uninstall it and use another app.

Also, you can join the best education Whatsapp group link and get all the education-related content.

Most of these malicious apps removed from the Google Play Store which is photo editing apps, according to Google. And every app has the ‘blur’ feature. According to cyber experts, this feature allows hackers to steal information from the phones of mobile users. And that’s why Google has already removed 29 apps from the Play Store. I hope the news is pretty helpful to you.